Thank you for your time, attention, comments and shares over the past few months. It feels like I’ve thought and wrote more about relationships in these weeks than I have, well since last summer.

Because I am tired. I am spent from exerting the energy it takes to write words that comprehend what I have spent most of my life ignoring. I am exhausted from embracing the honesty that I have adopted as my trademark, an ever incremental appetite that is not quenched by the post that tells of more than you ever thought you would tell.

It was one day at work when I had been asked to write for a new site called threads (going live soon, sign up to learn more). ‘What should I write’ I inquired, ‘something like your blog’ came back the reply, the ping pong went on, ‘what is it about the blog you like’, I was hoping for direction and clarity to make the writing easier. ‘Your honesty’ she confirmed.

I’ve always set out to write as honestly and bravely as I could, I never wanted anything to be off limits. But in some of the early throws last year I wrote with a shield of abstraction cast around me. Everything was general, projected onto others, with carefully calculated asides into my own thoughts and processes to dust my writing with authenticity.

The more I thought about it, the harder it became, I was trying to manufacture authenticity, I was aiming to write in a way that would ease people into my story but only on terms I choose, which in turn I was plucking out of the air. So instead of authenticity I aimed for integrity. I wrote what I felt, and when that helped me clarify the turbulent waters of my emotions and thoughts, and shone light on the segue between my plans and my dreams, and the oceans that stood between them: I acted how I knew I must.

I write early in the morning, it’s when I think most clearly with the first waves of caffeine rushing through my veins. Before work a couple of times a week I’ll sit and find words to convey what I want to say, grateful for the delay not given when I try to speak the same thoughts which often end up in a muddled, confused, sometimes abrupt tone. I’ll head into work exhausted from the emotional energy I have expended on the words I schedule for display later in the day.

I’m taking a break. At the moment I’m off work, I’ve had a long weekend away from twitter, apart from the odd snap posted from Instagram. And tomorrow I head off again. It is good for my soul to disconnect because I don’t always manage my relationship with the online world particularly well.

This is a season for rest. I’ve got a few bits of writing to do, some long promised articles which have slipped below the bottom of the pile, so I won’t be entirely silent. But there will be nothing new on this blog until September. After a constant progression of growth in readership from February until now, August will be a fallow month. A time when the ground is cleared and left without manipulation or exertion. A time when abiding in what already is comes before seeking out what is to come next.

I want to cut off the need to check how many people have read the blog today. I want to remove the frustration when a post I have thrown my all into languishes in double digits.

I want to take an axe to the root of the jealousy when a beautifully crafted and impeccably timed post goes viral. I want to disconnect my worth from the attention I receive.

So this is not a good bye. And I value your words more than you can imagine. In the cliched words of most televised high school break ups, ‘it’s not you, it’s me’.

I need some time alone, some time to gather my thoughts and to recharge. To find emotional security away from affirmation. And to learn the lessons that my desire to be honest has uncovered in myself, and to address the weaknesses I’ve seen displayed as an excuse for bravery.

Until the autumn, you are my friends. And I’ll still be tweeting now and then. 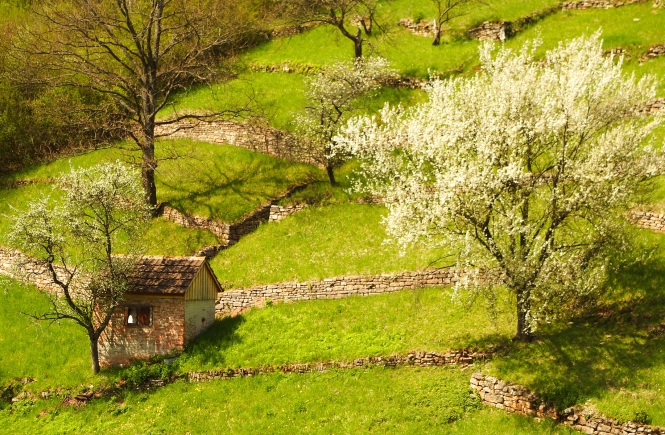